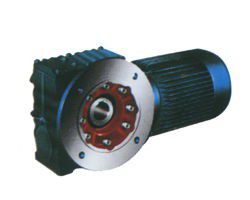 In addition to its conventional features, the S series worm gear reducer also adopts a helical gear-worm gear form to make the structure more rational. It not only changes the transmission efficiency and load capacity better than the single-stage worm gear drive, but also The structure layout reduces the space occupation, and at the same time, under the similar volume conditions, the larger transmission ratio can be obtained, which is more conducive to the configuration of the equipment. The machine can be combined with various reduction and transmission to meet different usage requirements. 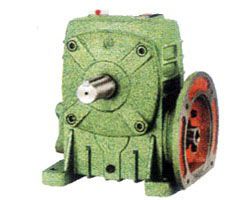 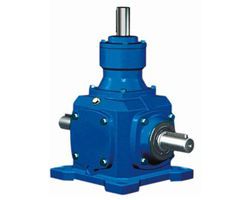 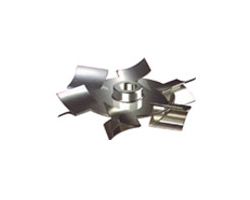 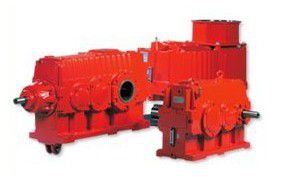 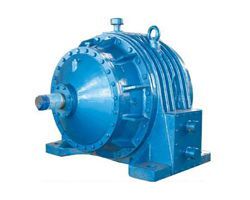 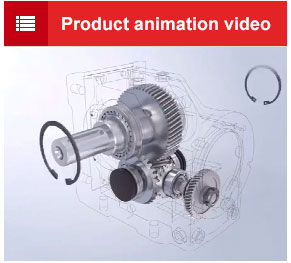